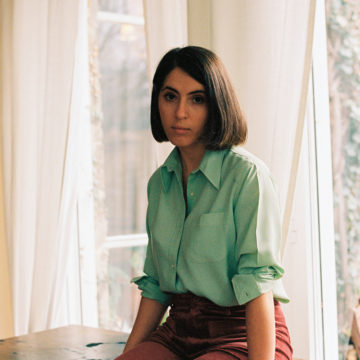 Rarely does a debut album surprise like hers, not only for the emotional depth of its songs, but also for the unusual maturity that they transmit. This is the case of this Basque singer-songwriter and her calling card, that marvel worthy of celebration entitled “Cuando se nos mueren los amores” (When our loves die), and that come to us via Vida Records. Folk between twilight and the melancholic, with undeniable echoes of Nick Drake, but where traces of other female voices such, as Joni Mitchell, can also be detected.