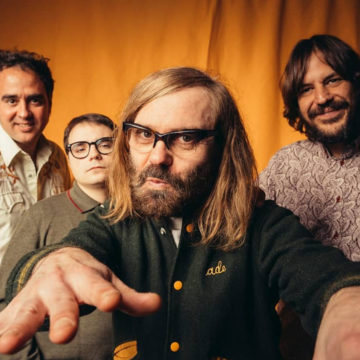 Always sharp, Jorge Explosion has not hesitated to call his next album “Superioridad moral”, a long-awaited release that will arrive in October. His last LP, “Hablaban con frases hechas” (They spoke in idioms), was released in 2010. More mature than ever, the Asturian, who at his Circo Perrotti studios can boast of having produced renowned fellow musicians like The Fleshtones and Messer Chups, dares to look at himself in the mirror of inspired early releases like “Vestir de mujer” (Dress like a woman). We can’t wait to sink our teeth into the rest.