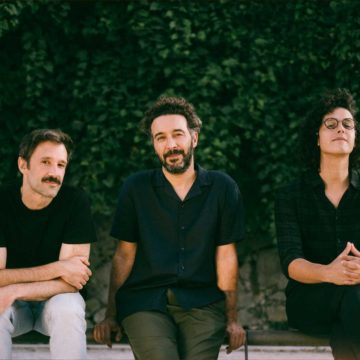 The Portuguese band has generated around them – thanks to albums such as “Villa Soledade” but also their live performances – a cult band aura, despite having been part of massive festivals like NOS Primavera Sound, Rock In Rio and Super Bock Super Rock, and the fact that Cristiano Ronaldo himself used one of their songs to receive a Ballon d’Or in 2013. Their musical discourse – hypnotic, brave; moving between ambient, psychedelia and progressive – is, however, worthy of the big leagues.