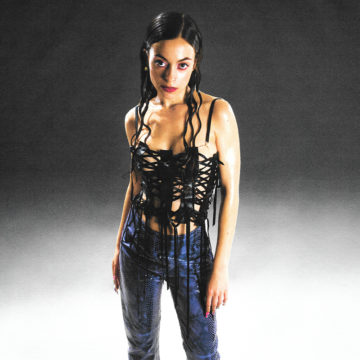 Described by some as “a Martian diva of Europe’s new dark pop,” the Galician moves like a fish in water between two seas: urban music in Spanish and Anglo-Saxon D.O. experimental electronic music. Just listen to “Makara,” her latest single, a mix between Nathy Peluso and M.I.A., capable of lighting up charts and dance floors inside and outside our borders. Sila Lua is no stranger to success; just check out the soundtrack of the fourth season of the series Elite, on which her work appeared.