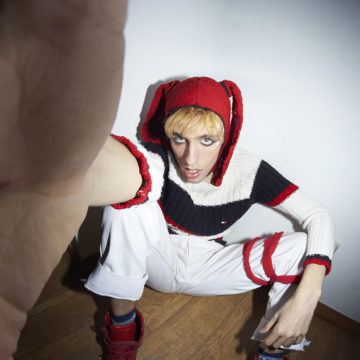 You might know him as an actor, having appeared in films as disparate as “Zipi y Zape y la Isla del Capitán”, “ma ma” and “Jefe”, in which case you won’t be surprised by the cinematographic allusions he includes in many of his songs, from “El apartamento” to “Mid90s”. Musically, the very young Planell recognizes the influence of names like Rex Orange County, Bon Iver and James Blake, detectable in songs like the exquisite “The Place”, although now he flirts with urban sounds to in the recent “Talismán”.