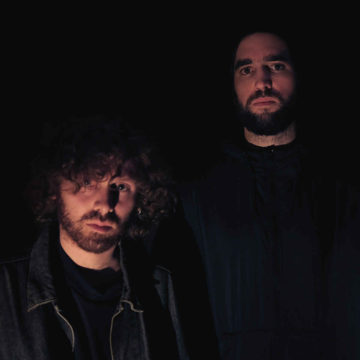 The Chileans’ most recent release, Sonora, was not only their most mature work, but also a sort of compendium of their (many) virtues as a band, an exceptional exercise in psychedelic rock. Evoking the revival of bands like The Black Angels, but also indebted to the legacy of Primal Scream, it also acknowledged their own past, and their debt owed to Los Jaivas, pioneers in progressive rock, improvisation and experimentation in their country.